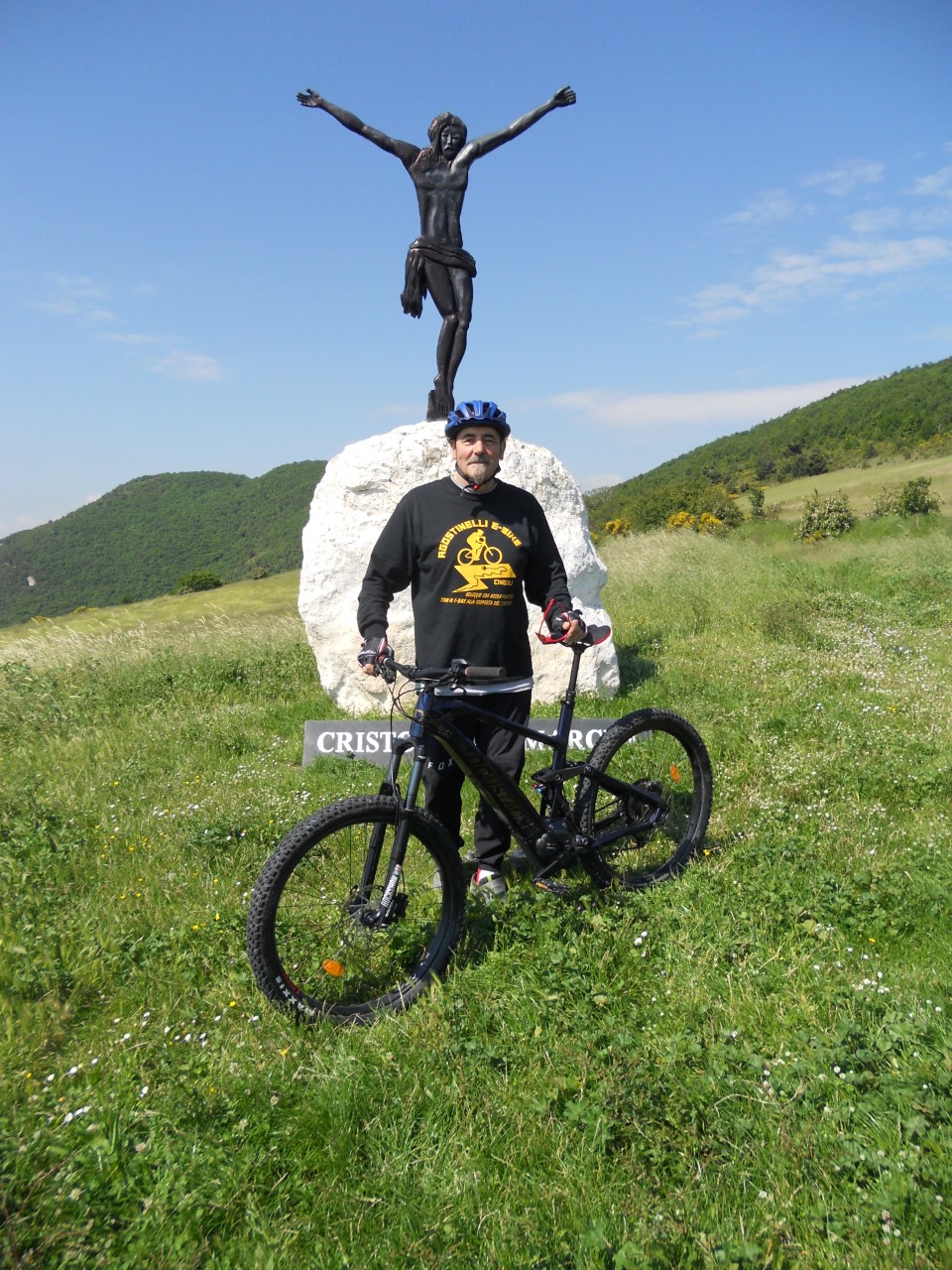 He has always been two wheels lover, thanks to the passion of his father Rolando and the amazing motocross track “Tittoni”, in Cingoli, a small town in Marche Region, where he moved with his parents at the age of 10. He began his career as a motocrossist in 1975, until 1984. In 1981, after winning numerous competitions, he moved to the senior (professional) category, achieving many successes, the regional vice-champion of the Italian champion until he took part as a private driver in the 500cc world championships, first in the saddlein 1981 then in the suzuki in 1982 and finally in the kawasaki 1983. In 1981 he took part with the Italian national team in the prestigious 250cc Nations Trophy in Lommel in Belgium. In the early 90s he became a mountain biking lover, so easy here, tank to the amazing Cingoli’s area, lying on top of Circe Mountain at 631mt, that offers beautiful paths in the green through woods that open onto natural terraces, where it is possible to enjoy the view of most of the regional territory, from the Conero promontory on the Adriatic coast, to the Apennine strip of the Sibillini mountains. Today having acquired the diploma of e-bike escort, he provides his decades-long experience, for all those, whether two wheelsneophytes or experts, who want to get to know the area and spend one or more days surrounded by nature.

EN
We use cookies to make sure you can have the best experience on our site. If you continue to use this site we will assume that you are happy with it.Ok